A barrier broken, and it's attempts.

In the wee hours of this morning, Eliud Kipchoge finished something that was 65 years in the making. The last time someone made this kind of breakthrough in athletics was when Roger Bannister broke the 4-minute mark for the mile in 1954.
1:59:40.2
HISTORY! pic.twitter.com/qjLfofhL5s — Eliud Kipchoge (@EliudKipchoge) October 12, 2019
Kipchoge had come close to this before. Well, close being a relative term. Back in 2017, he was a part of Nike's Breaking2 attempt, alongside Lelisa Desisa, Zersenay Tadese, and an army of pacers. While they didn't break the 2-hour mark, Kipchoge came the closest, in 2:00:25. Last year, he set the official world record at the Berlin Marathon in 2:01:39, shattering the previous record by over a minute, in an event where record progress usually followed a :30 second step each time.
But there was something special about this morning's event. Not just that it was the first time someone has run the marathon distance in under 2:00:00, more about th…
Post a Comment
Read more 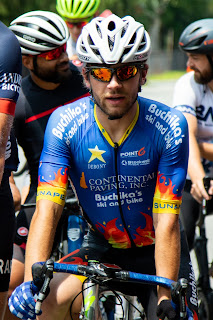 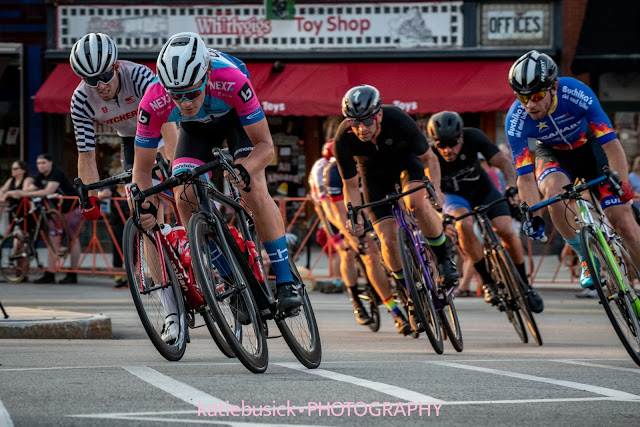 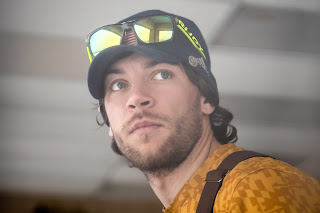 On the other side of the V-Boards 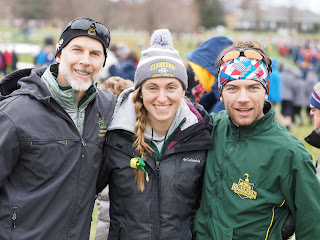 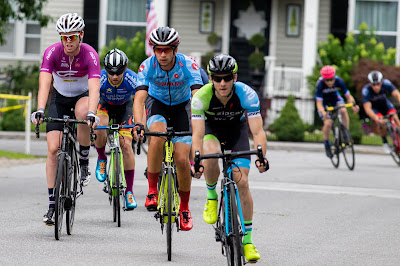 Going out with a bang: Concord and L-A Criteriums 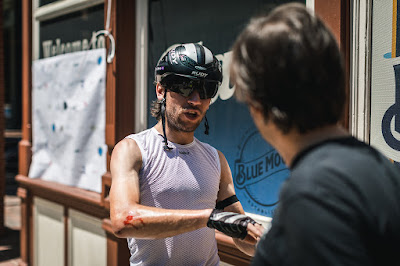 You win some, you lose some... Shoe City Pro Circuit